I headed west immediately after graduating from Indiana University and have lived in the San Diego area ever since. My first career was teaching, and I took full advantage of the school vacations to pursue my passion for travel. After several trips to Europe and a year teaching in Munich, I took another leave of absence and traveled solo around the Pacific. In the Hawaiian Islands, I learned to scuba dive and watched the sunrise on the Haleakala Crater. From there, I went to Samoa and then on to several islands in French Polynesia. I lived with a schoolteacher and his family on the island of Maupiti because there were no hotels or even B&Bs. The highlight of my stay in Fiji was hitching a ride on a copra boat that was going from island to island. I worked in New Zealand – first in a popular Auckland restaurant and later on a South Island farm. In Australia, I stayed with a family in the Sydney suburbs, then crossed the continent and learned to serve beer in a pub near Perth. From there, it was off to Bali, then Jakarta, Singapore, Kuala Lumpur, Penang, Bangkok, Chiang Mai, Hong Kong, and Japan. I was in no hurry and had plenty of time to hang out with the locals and soak up their culture. Throughout the year I relied on a variety of guidebooks and developed an appreciation for the craft of travel writing. I also found I looked forward to writing in my travel journal and re-reading previous entries.

My big (scary) leap of faith 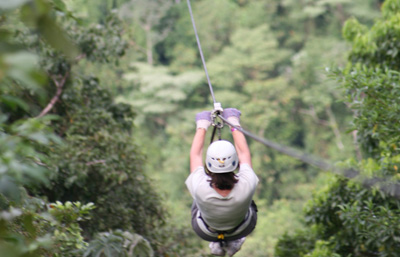 Back in San Diego, I enrolled in a non-fiction writing course at UCSD (University of California, San Diego), during which I wrote a story on Perth, Western Australia. This sold to San Diego Magazine. A short time later my piece on Bali appeared in the L.A. Times. Buoyed by this success, I quit my day job. Over the years I’ve written lots of magazine features and stories for newspaper travel sections. I’ve also authored and revised many books in the Frommer series, including guides to New Zealand, Australia, and San Diego. For ten years, I taught the travel writing course at UCSD that launched my career. I’ve been the Travel Editor of Ranch & Coast, San Diego’s ultimate lifestyle magazine, since 2004. My monthly column in Ranch & Coast has won several awards in the San Diego Press Club’s Excellence in the Journalism competition. I am also the owner / editor of two travel blog sites: Authentic Luxury Travel and La Jolla Travel Information. Authentic Luxury Travel received a Lowell Thomas Travel Journalism Award, won Gold in the SATW Western Chapter writing competition, and won Best of Show honors in the San Diego Press Club’s Excellence in the Journalism competition. These days my writing life is divided between my two sites and Ranch & Coast – however, I still accept freelance assignments when they are especially tempting – like this 8-page San Diego story that appeared in a recent issue of GMC, the Magazine. I never tire of exploring exotic destinations – either solo or with my photographer husband Richard Adams – and sometimes with all three generations of our family. In addition to researching magazine features, Richard and I continue to capture images to add to the files of ADAMS / HANSEN STOCK PHOTOS.

I’m a proud member of 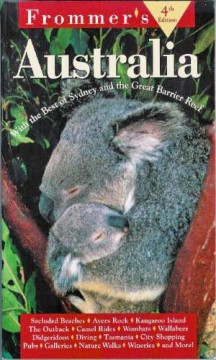 To see samples of some of these articles, please click here. 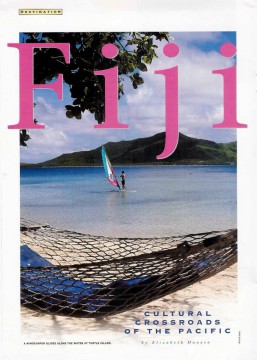 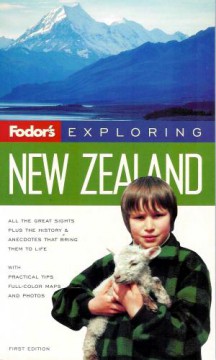 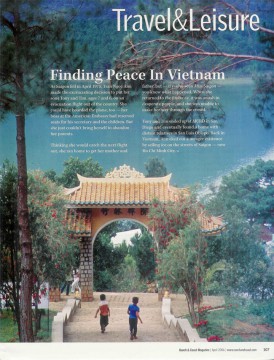 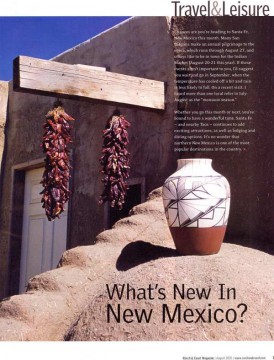